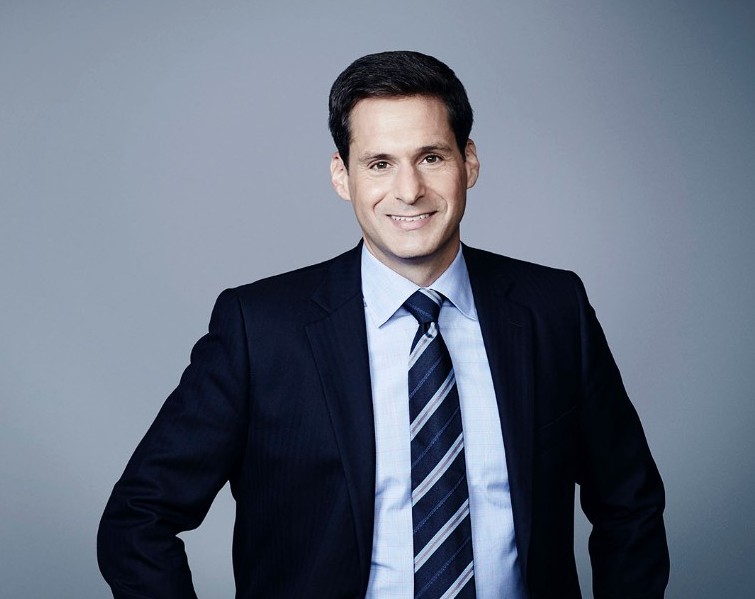 John Berman is a celebrated news anchor on television. He is the current co-host of Brianna Keillar on the morning show New Day on CNN. Moreover, after several years, he became a regular part of the show when he took over Chris Cuomo as the co-anchor. Likewise, Berman also appears regularly on Anderson Cooper 360°. As a reporter, he interviewed some of the most renowned personalities in politics and show business. Read this to know John Berman’s Salary & Net Worth. Also, meet his wife Kerry Voss.

Who is John Berman?

John Berman was born on March 21, 1972, and is now 49 years old. Likewise, his parents are Gerry Berman and Jane Lewis. When he was six years old, John’s parents divorced.

Kerry Voss is the wife of John Berman. The couple met while they were college students sometime in the 90s. They both attended a drag show held at Harvard University. Another thing that they had in common at that time was that they were both members of the Hasty Pudding Theater Group.

John was an actor while Kerry was the costume designer. A group of their friends introduced them, and after exchanging some calls, they started dating. John and wife Kerry dated for a few years before exchanging vows on July 20, 2001.

A few years after their wedding, Kerry gave birth to twins, both of which are boys. John and wife Kerry Voss will be commemorating 20 years of marriage this year.

The net worth of John Berman is at $5 million. Meanwhile, his primary source of revenue is his job position as a correspondent of CNN. His salary has gradually increased through the years as he gained experience and credibility in broadcast journalism. Berman has become famous for his fearless reporting in wars, national disasters and, political affairs.

Berman was hired by ABC News as a fresh graduate. After several years, he was promoted at Chief Writer of the veteran newscaster Peter Jennings on the World News Tonight. When George W. Bush became president, Berman was assigned as the ABC correspondent at the White House.

However, after less than a year, he requested reassignment to New York. A week after he arrived, a shocking event that rocked the whole world occurred. Terrorists targeted the World Trade Center on that unforgettable morning of September 11. Berman had his baptism of fire as he reported the details of the horrifying event in the next days. The media provided full coverage including the rescue and retrieval operations days and weeks after the terrorist attack.

Berman is a fearless correspondent who does not back out at the first sign of danger. He worked as an embedded journalist in Iraq. The brave reporter went around Iraq with an infantry battalion. He reported live and presented the events surrounding the ongoing war at al-Nasiriyah.