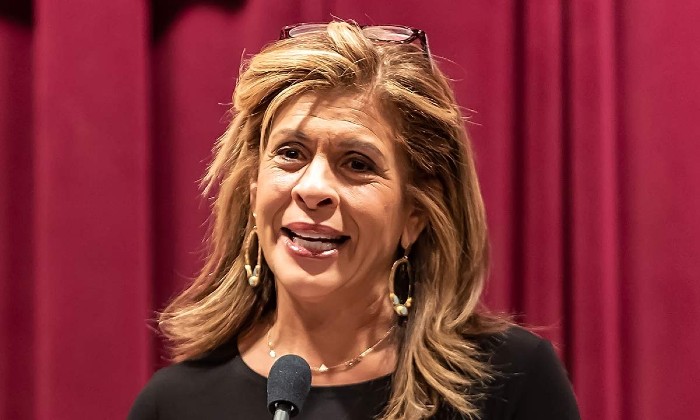 Everyone is partly familiar with NBC’s news reporter Hoda Kotb. She is also known as the wife of financier Joel Schiffman and a cancer survivor.

Hoda co-hosts two shows on NBC, including the Today show and Today with Hoda & Jenna. Moreover, Hoda talks with the network about doing a third show on the same network with Kathie Lee Gifford.

After working in the news industry for over a decade, we know that Hoda Kotb is now taking her paychecks in millions.

A typical news correspondent earns a salary of between $37k to $98k annually. However, in Kotb’s case, her new contract reads that she is bound to make approximately $10 million a year. This equals $833k a month. Previously, Kotb made only $7 million.

Some people question this amount to be fair for a veteran like Hoda as her juniors receive an equivalent sum of money.

Kotb, who replaced Matt Lauer on the network, earns half the latter during his service. However, NBC representatives revealed that Kotb had to work for 20 years like Matt did to make $20 million a year.

Thanks to Hoda’s long and illustrious career in journalism, she has accumulated such enormous wealth.

Currently, Hoda lives in her apartment in Upper Manhattan, which she purchased at a sum of $3.5 million. Hoda’s deluxe apartment consists of four bedrooms, a spacious living room, a kitchen, and two-and-a-half bathrooms.

Additionally, the 56-year-old shares her husband’s net worth of $15 million too.