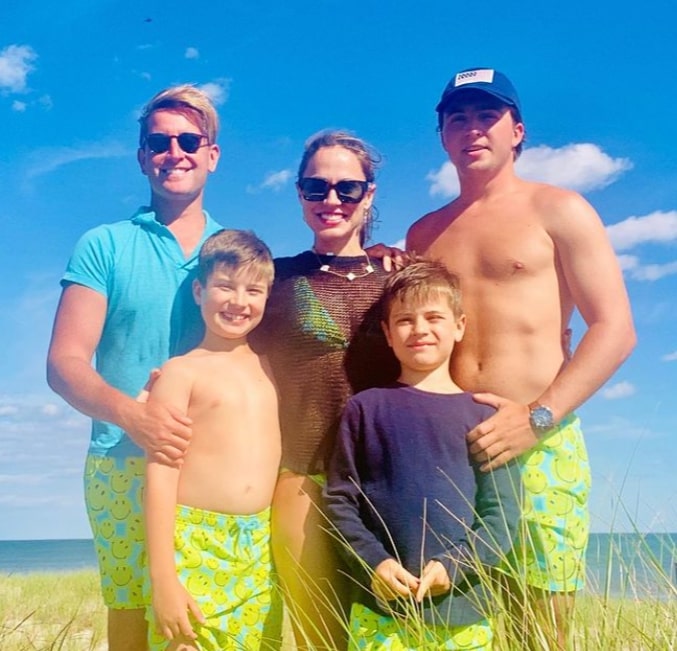 In addition to being a renowned doctor who specializes in treating breast cancer, Dr. Nicole Saphier is also a media personality. She makes frequent appearances on top news channels like Fox and MSNBC to talk about critical medical topics.

She is the head of breast imaging and works for MSKCC. Her career as a radiologist and a TV personality has endowed the doctor with fame and wealth.

This article delves into the less known facts about Dr. Nicole Saphier. Let’s read about her family, net worth, husband, and wiki biography.

Nicole likes to quote herself as a radiologist and a mother of three. She is a strong woman who made the decision to give birth to her first child when she was in high school.

The doctor thinks it was among her best decisions. She is a decorated radiologist who was also given the moniker of ‘Top radiologist of the year’ in 2019 by experts in the medical industry.

Her medical career brought her experience and respect. However, her fame came from her career as a medical analyst on Television.

She is a regular contributor on some top news channels, including Fox. Nicole’s father was an attorney, while her mother was into public health services.

Maybe that’s how the doctor picked up her passion for becoming an MD. Saphier is also a bestseller author.

Her book Make America Healthy Again was a hit with very positive reviews from authentic critics.

The doctor’s career with Fox News began in 2019. She started as an occasional contributor to the popular news channel.

Today, she makes frequent appearances in shows like ‘Fox and Friends,’ ‘Outnumbered,’ and many more. During the COVID outbreak, New York City released a strange notice.

The government decided to make face masks compulsory, even for toddlers. Dr. Saphier, being a mother of three, spoke against this decision.

In the program fox and friends, she pointed out that even the mayor of NYC was involved in unsafe public gatherings where no social distancing was maintained. The doctor further expressed that toddlers were at the least risk of being infected.

This interview was shared rapidly by people who supported the no-mask system.

Yes, Dr. Nicole has been married to her husband for a long time now. When Nicole attended Ross University School of Medicine, she met her future husband, Paul Saphier, for the first time.

By then, the radiologist already had a son whom she gave birth to in high school. This fact didn’t bother Paul, and they started dating.

Paul Saphier is a reputed name in the American medical industry. He specializes in endovascular neuro surgeries.

As of 2022, Doctor Saphier’s net worth is approximately $1 million. Thanks to her decorated career as a radiologist and her successful TV contributions, she was able to make this fortune.

According to our sources, Fox News gives the doctor an annual salary of about $150,000.