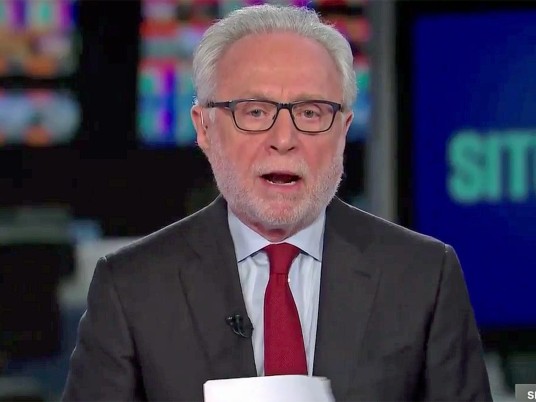 Being a solid journalist, you have to be where the news is even if the news puts you in a dangerous environment. This seemed to have anchored the principle of decorated CNN News Reporter, Wolf Blitzer. Read this to know Wolf Blitzer’s net worth and salary.

Blitzer, born to Polish Jewish Holocaust survivors, is a fearless anchorman. Truly, he is the one who throws direct questions to some of the most powerful and controversial people in the business industry or politics.

His afternoon show “The Situation Room” became his platform to do this. Consequently, Blitzer’s fierce persona and fearless journalism even landed him one of the country’s best-known broadcast journalists.

He has made a name for himself, enough for it to be one of the top search results when you go look for relevant information in the journalism industry. You see, being a journalist is one thing. But being a good one, now that’s a totally different thing.

Wolf Blitzer Net Worth and Salary.

With accomplishments as noteworthy as Blitzer’s, it could leave us wondering. How much is this multi-awarded lead anchorman actually earning? Well, buckle up ‘cause I’m about to give you a light bulb moment.

Having been a CNN reporter since 1990, the German-American journalist and television anchor has a stunning net worth of $20 million, as of 2021. Equally important, he is earning a salary of $5 million per year. In a few more years given his spotlight in the industry now, he would surely end up being a whole lot more in net worth.

As a now well-respected journalist, you would normally think Blitzer majored in journalism. You’d be surprised to know that this honored anchorman never actually studied journalism. It just happened to fall into the career.

He graduated from Kenmore West Senior High School in Buffalo. He received his B.A. in History from the University of Buffalo. Blitzer took up M.A in International Relations at the Paul H. Nitze School of Advanced International Studies at Johns Hopkins University.

His inclination towards international affairs, particularly in the Middle East, sprouted from his parents’ and relatives’ experiences during the Holocaust.

Even as a middle school student, Blitzer’s friends, and classmates already regarded him as hardworking, focused, and conscientious.

According to Blitzer’s junior high school teacher, his success isn’t something that she could have predicted. However, she totally understands where Blitzer’s driving force is coming from.

So for you out there who just recently discovered your dream career which isn’t in line with your educational background, Blitzer would be the first to tell you that shouldn’t stop you. Take it from him.