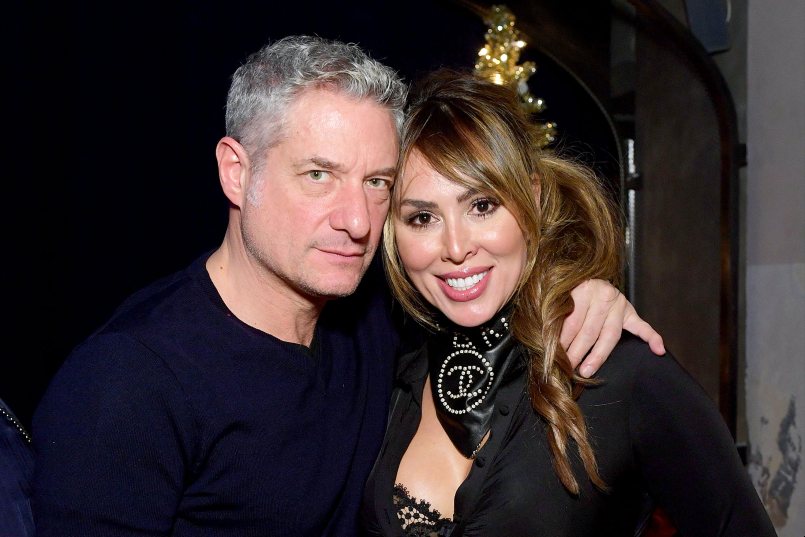 Rick Leventhal is an American news reporter- a senior correspondent in Fox News since June 1997. He is widely known for his wartime reporting in Iraq, Afghanistan, Israel, and many more. Read to know Rick Leventhal Salary & Net Worth here.

Rick was also one of the first reporters who covered the 9/11 attack in the World Trade Center. He even contributed to the coverage of Lousiana flooding and takedown of Osama Bin Laden.

Before his career as a senior correspondent, he was an on-field journalist who reported and anchored in Columbia, South Carolina, Spartanburg, Miami, Florida, New York, and so on.

Born on Jan 24, 1960, in Maryland, USA, the reporter is a graduate from American University, New York, with a Bachelors’s degree in Journalism.

Rick’s remarkable works in Journalism and his successful career as a senior correspondent in Fox News earned him a fortune. The journalist has an estimated net worth of $1 million, according to our sources. Rick Leventhal’s income and expenditures are very hard to keep track of. Rick lives in a luxurious house in Silver Spring, Maryland, USA.

Some sources reveal Rick Leventhal’s salary is $150,000 per year.

The Fox News reporter is currently married to Kelly Dodd. Kelly is an American TV actress, The real housewives of Orange County being one of her most notable works. Rick proposed to the actress on November 13, 2019, after they dated for some time. The couple recently exchanged wedding vows on Oct 10, 2020, when the COVID pandemic was at its peak. Family and friends attended the outdoor ceremony in Santa Rosa, California. The guests wore face masks that read ‘Kelly and Rick’ designed by Goldsheep Clothing.

“I’m so excited to be Mrs. Leventhal,” Kelly captioned her wedding photo on her Instagram handle.

Before Kelly, Rick married twice before. His first wife, Penny Daniels, is a WSVN-TV reporter and WFLD-TV reporter. Penny solo anchored nationally syndicated, tabloid-style magazine program Inside Story and was the first woman to do so.

The reporter’s second wife, Beth Shark is an American professional poker player since 2004. Beth is also an entrepreneur who ran a business of vintage cloth designing for ten years. She is also a shoe and handbag expert. Beth filed for divorce with Rick just nine months after their marriage.

Do Kelly Dodd and Rick Leventhal Have a Daughter Together?

Rick and Kelly are married for six months. Although they do not have children of their own, Rick does have two daughters from his past marriage with Penny Daniels.

Veronica was born in 1991 to parents Rick and Penny. She is an activist, an advocate, and a Social worker. Her Social media statements in matters of ethnicity and Racism attract the spotlight occasionally. Recently, she made a post on her Instagram calling out her stepmother Kelly’s previous thoughts on Racism.

Kelly’s angriness made her slam her 31-year-old step-daughter in the public Instagram post, which she deleted later. Kelly called Veronica’s tree tattoo stupid and suggested that she should remove it soon.

Shoshana, Rick and Penny’s second daughter, is a vegan and a musician. She is also an avid learner of Philosophy and studied ‘Women’s studies at Goucher College. Shoshana tied the knot with Daniel Freedman.