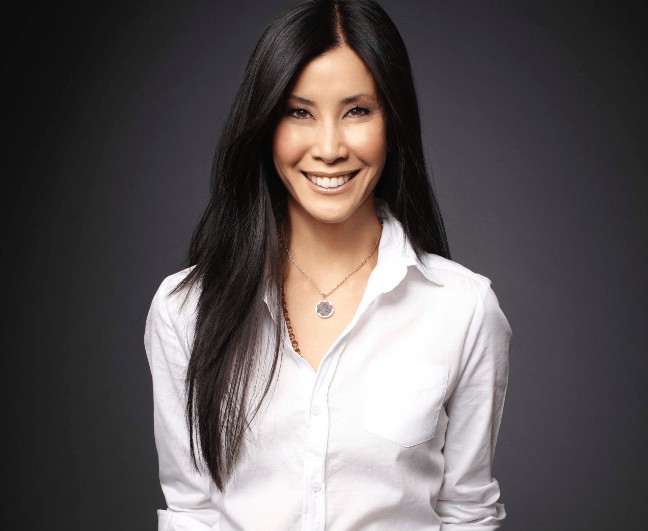 Lisa Ling is a famous personality on television journalism. She is also an author. At present, Lisa is the host of the CNN show entitled This Is Life with Lisa Ling. In the past, she co-hosted the popular ABC talk show The View from 1999 to 2002. CNN journalist Lisa Ling’s Net Worth and sister Laura.

Lisa also worked as a regular correspondent on The Oprah Winfrey Show. Her first talk show premiered in 2011, and it was entitled Our America with Lisa Ling on the channel OWN.

Lisa Ling married the famed oncologist Dr. Paul Song. He is the head medical officer of a medical company that is currently creating a cure for cancer.

A common friend introduced the couple in 2006. At that time, Lisa was 32, and Paul just turned 40. That same year, Paul proposed to Lisa during the holidays. The couple had a very grand wedding in Los Angeles in 2007.

Lisa and Paul now have two kids, but their journey to parenthood has been rough. Lisa had two miscarriages before their daughters were born. Their kids are named Jett, born in 2013, and Ray, born in 2016. The Song family now resides in West Hollywood in California.

The complete name of Dr. Paul is Paul Yongjin Song. He is a native of New Jersey, born in July 1965. Dr. Paul’s mother was a Korean War refugee who arrived in the United States aboard a ship. His mother worked hard to have a better life in American soil and went on to get a master’s degree at Colombia University.

His father was a retired military officer. Sadly, Paul’s father died from cancer in 2010. Paul studied high school at Millburn High School. He and his sibling were the only Asian kids in their community at that time, so they were the brunt of racial slurs.

Lisa Ling’s spouse Paul Song earned his Biological Sciences degree from the University of Chicago in 1987. In 1991, he completed his medical degree at the George Washington University.

Paul then completed his residency program specializing in radiation oncology in Chicago. He also took further studies at the Institute of Gustave Roussy in France. Today, his primary practice is on radiation technology. In addition, he is also currently researching cellular therapies to treat cancer and autoimmune diseases at NKMax, a biotech company.

Her income is primarily from her work as a television host and journalist. She worked for giant television networks through the years.

Additionally, Lisa’s wealth also comes from her published books and a few endorsement deals. According to networthreporter.com, her salary is $800,000 per year.

The current net worth of Lisa Ling is estimated at $10 million.

Lisa’s sister Laura Ling is also a journalist who made the headlines when she was detained in North Korea. Laura was with another American journalist when North Korean authorities captured her for illegal entry.

The two journalists were filming refugees along the Chinese border when they got caught. Eventually, the North Korean government sentenced them to 12 years imprisonment with no chance of pardon or appeal.

North Korea ultimately released her sibling sister Laura Ling and her companion in August 2009. This was after lengthy diplomatic negotiations between the two governments.

She then studied at the University of South California but did not get to graduate. Channel One News hired her as a reporter when she was still an undergraduate. The lure of a job that allowed her to travel made her give up her diploma.