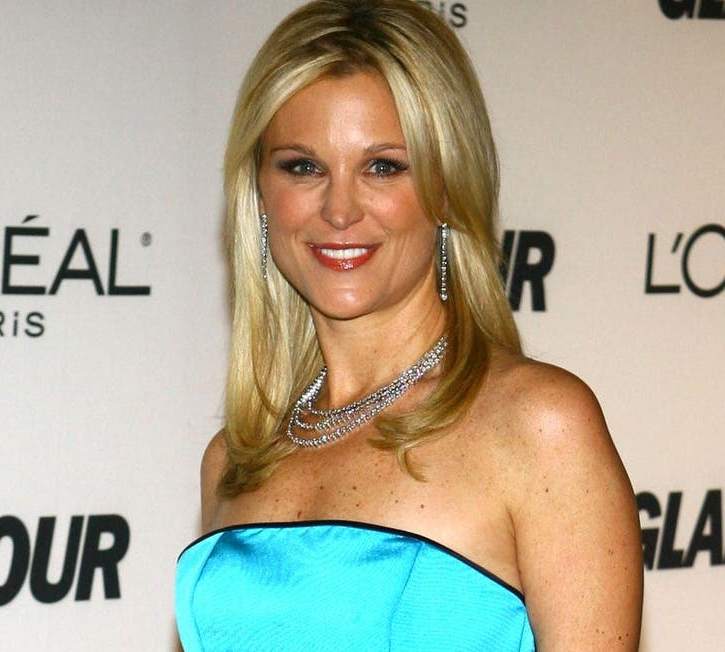 It’s almost five years since former Fox News anchor Juliet Huddy left the network over sexual harassment cases. Since then, she got a radio hosting job on 770 WABC and hosts a podcast called Juliet: UNEXPECTED. But, above all else, she also found love in her fourth marriage to the talented musician, John Fattoruso.

Reflecting on all her relationships, there was in particular that made headlines: her marriage to her ex-husband, Doug Barrett. So, what happened precisely, and where is he now? Here are all the facts on Doug Barrett.

Juliet Huddy’s third attempt at union with Doug Barrett failed faster than their honeymoon period. The couple tied the knot on January 23, 2009, in a small ceremony. It was officiated by Jeanine Pirro with friends and family present. However, four months later, the marriage became unbearable to both parties that they both went on air to talk about it.

“It’s hard to hear every single day that you’re a failure as a partner,” spoke Huddy in an interview on the KiddShow. On the other hand, Barrett wasn’t so open with details but said, “This is personal. I’m going through a separation.” He is also reported to have demanded the wedding rings back upon separation.

What Happened to Doug Barrett? Where is He Now?

Doug met Juliet while he was working as the East Coast Sales Director at Entertainment Weekly’s print/digital media. Prior, he had worked for USA Today and The WB Television Network as their Junior Account Executive. This was between 1999 and 2003.

After receiving his Bachelor’s degree in marketing from Mout St. Mary’s University, Barrett put it to good use as a media buyer at Televest. He would later join Fox broadcasting as an account service representative in 1999.

Post-divorce, Doug’s career skyrocketed as he became the Vice President of both East and West coast for Say Media in San Francisco, California. He would later ascend as a partner manager for Pinterest from 2014 to 2018 and the Tech Industry Manager for Facebook in the same year. These days, he is one of the creative minds at Snap Inc, currently serving as the Head of US Enterprise Tech & Gaming.

As for his personal life, we are yet to establish whether he is dating again, much less married to a wife. He went completely off the grid with not so much as a post on social media besides his LinkedIn page.