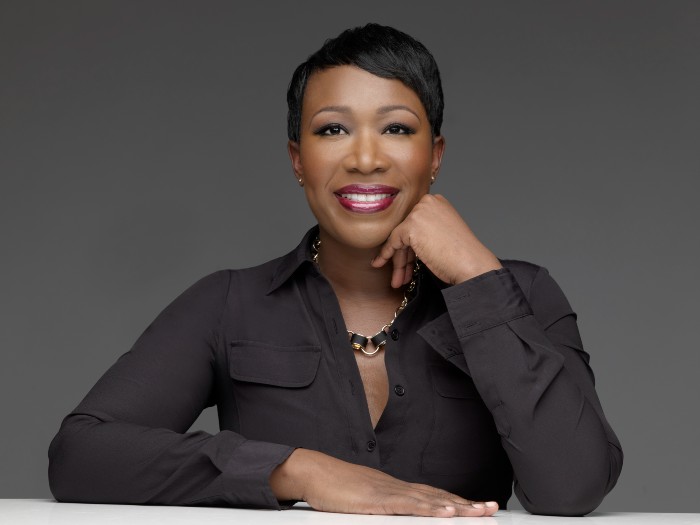 The MSNBC national correspondent, Joy-Ann Lomana-Reid, also known as Joy Reid, is the first black woman to host a primetime news show. Joy Reid is a TV personality, journalist, political analyst, and author. Known for slamming politicians during her TV and radio shows, Joy Reid is also an author of books about the political system.

Her two-decade experience in the media industry gained her multiple recognition and awards. According to The Hollywood Reporter, Reid can break down complex ideas and issues so that people will understand them better. Because of the nature of her work, controversies are always around the corner.

Old posts from her blog, Reid Report, gained negative attention from other people. Her post includes homophobic remarks that anger the LGBTQ community. This issue also caused her to lose some of her spots as a columnist in some newsletters. The journalist later made a public apology regarding the matter.

Being a known personality is like opening your life to the public. With the recent events due to the pandemic, people are curious about the journalist’s health. There are no signs of Reid having an illness. Viewers can still watch Joy Reid on MSNBC’s weeknight show, The Reid Out, and the weekend talk show, AM Joy.

Being on the tv on daily basis in front of millions of people means one has to take care of the body. Before 2018, Joy had extra pounds on her body and soon realized the need to make herself slim. Considering that, Joy Reid’s weight loss journey began.

Taking the primetime spot for an evening show draws more attention to Joy Reid. With an excellent spot in prime time, the journalist made sure that she shows up on her best appearance while embracing herself. This opportunity made her realize that she can influence the next generation with all the attention she gets.

During the start of her weeknight show, The Reid Out, Joy flexed her natural hair. By simply embracing herself, Joy Reid slowly made way for more space for the people of color in the media industry.

After a vacation in South Africa, where she wore her natural hair, the journalist decided to leave it and skip the usual look she wore in her past appearances.

The journalist shows up in her shows wearing various afro-centric hairstyles like faux locks, afro, and braids. Her friends in the industry, Jacque Reid and Tamron Hall supported the journalist with her advocacy. Embracing their natural hair also brings Black hairstylists into business. For Joy Reid, natural hair is a political statement. Her simple effort made an impact.

In the industry comprised of a small number of Black women, hairstylists are usually inexperienced and unfamiliar with styling Black hair textures. Reid experienced having her hair burnt by curling during her rookie years in the media industry. Throughout her broadcast career, Joy wears a short bob.

Wearing ethnic hairstyles was not easy for most professional women of color. People discriminate against Black women in their work just because of their natural hair. So when the Crown Act passed in New York, the woman of color felt more secured.