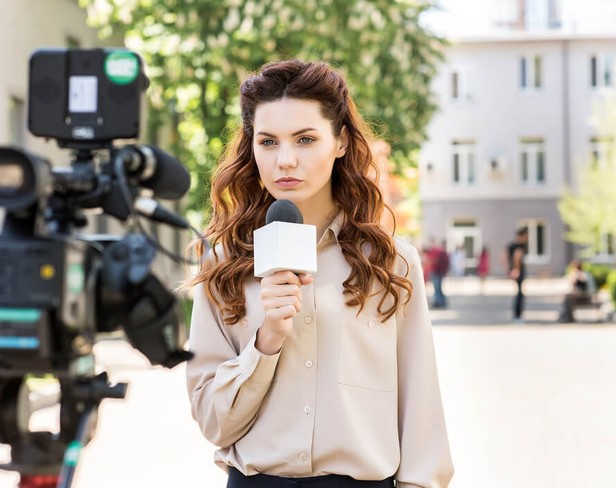 Passion for journalism revolves around collaborative storytelling through media and literature. An audience becomes informed through investigative, human-centered stories and enterprise pieces that ultimately give them a newer perspective. By so doing, the audience can use the information obtained to make well-informed decisions. Thus, bettering the lives of humankind as a whole. While most journalists take much pride in such achievements, others are simply in it for its financial standpoint. This piece highlights just how much each journalist makes.

While a journalist’s career can be exciting when chasing hot leads, the pay is hardly comparable to other practices like Medicine, Engineering, and Law. Nonetheless, it’s sufficient to lead an above-average life, with bills paid on time. Additionally, providing them with something extra for savings and investments. According to recent reports conducted in the US, a journalist’s salary ranges between $10.15 to $31.32 per hour. The figure sums up to about $4500 per month and $50,000 annually.

However, these are the rough estimates centered only in the US. There exist several factors that may influence a journalist’s monthly wages. These include: