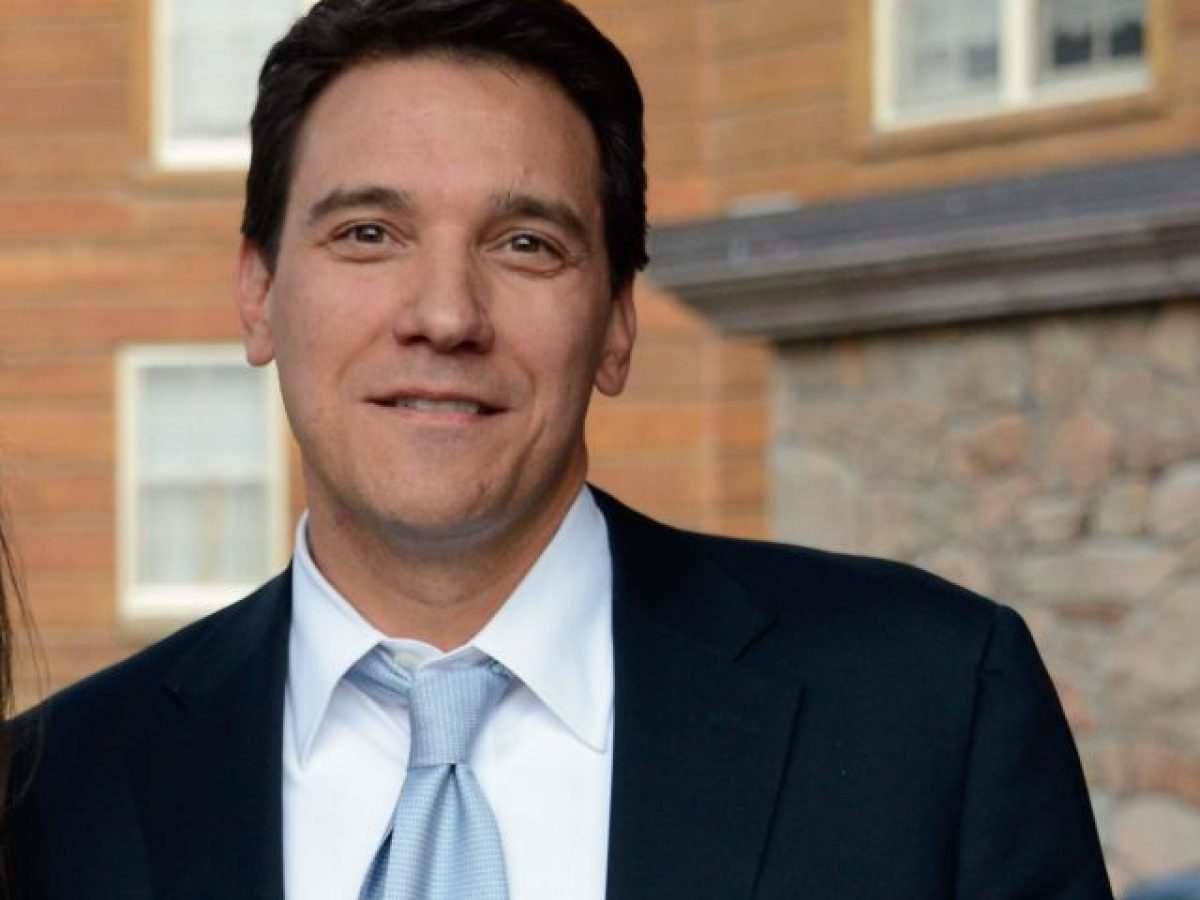 CNN’s financial journalist Erin Burnett has graced our screens since 2003 to deliver detailed coverage of international trends as they come in. Appearing as the host of CNN’s Erin Burnett OutFront Live, her viewers have emulated her path as a respectable journalist. On the other hand, she has also turned heads, particularly with her male audiences, who may or may not be aware of her husband, David Rubulotta. Here’s a detailed dive into Erin Burnett’s marriage and family.

Last year, Erin and her husband, David Rubulotta, made it to the Wall Street list of the Biggest Top 22 Power couples. This was after careful evaluation of both their professional lives. The pair met through a planned intervention by one of their mutual friends named Nicola Lokko. She planned everything, down to the date, time, and reception at a restaurant called Season 52.

According to Erin, she knew David was the one from her first encounter with him. She described the feeling as ecstatic back in 2002 kept the relationship a secret to most of her friends and colleagues. He was the line broker with Lehman Brothers, while she was the Vice President at CitiMedia.

Fast forward eight years later, in 2011, David surprised her with a 30-Carat ring for their engagement. She approved, and they quickly planned for their wedding the following year. Since they both loved the Holidays, they chose a Christmas-themed wedding and executed it at New York City Hall on December 21st, 2012.

Everyone else dressed in formal ball clothing made up of suits and gowns while she stole the occasion in a red gown by Chanel. The reception would later be held at the Atlantic Grill Restaurant before he whisked Erin away for their honeymoon. Next year marks their 10th anniversary at a successful marriage with no controversial news.

Erin Burnett and Husband David Rubulotta Have Three Kids Together.

For anyone still eyeing the veteran journalist, she’s long gone taken. Despite being four years apart, the couple formed a long-lasting bond together. Barely three years into their marriage, Erin and David welcomed their first son, Nyle Thomas Burnett Rubulotta, on November 29th, 2013. He was closely followed by their only daughter, Colby Isabelle, born on July 18th, 2015. Finally, the couple is up to their third child, a son named Owen. He was born shy of August 20th, 2018

Erin would do anything for her kids, especially if it means securing finances for their future. While most mothers take their maternity leaves, she went on full news grind while pregnant with her second-born daughter. The Wrap has details on this and how she balances her work life and being a career.

The handsome hunk who captured our CNN anchor’s heart has a life and successful career separate from his wife’s. According to online reports, Erin Burnett’s husband David Thomas Rubulotta was born in 1973 in Pennsylvania. He had dreams of climbing the corporate ladder and worked hard in his education. The 48-year-old businessman got his first Bachelor’s degree in Marketing and Advertising from Villanova University.

While there, he also took a second major in Business Management and graduated with both degrees simultaneously. Rubulotta then built upon this by securing a master’s degree in Business Administration from Colombia University in 1993. Only then would he come across an opening at Lehman Brothers for the position of a line broker.

For the next decade or so, the father of three would dedicate his time, honing his skills in the trade industry. A representative at CitiBank, where Erin previously served as Vice President, would then poach him to serve as one of their business executives. Within no time, he got promoted to their Managing Director, where he currently sits.

David Rubulotta’s net worth is one for the books for someone who built his legacy from scratch. People primarily know him for his generous donations in Republican political campaigns. These include his generous $3000 grant at Governor Christie’s 2009 election campaign and $2000 at 2016’s Republican Campaign Finance Party.

According to reputable online sources, David Rubulotta’s net worth is nothing shy of $12 million. Most of his success accrues from his salary of about $450K a year as CitiBank’s Managing Director. His net worth also comes from trading and investments in stocks, condominiums, and different establishments.

However, he trails behind Erin Burnett’s net worth that is shy of about $20 million, according to Celebrity Net Worth. The same reports also indicate that she earns about $6 million annually from her contract with CNN.

Erin Burnett best reflects her journalistic input on CNN’s OutFront, where she spearheads news touching on different topics. One topic of interest was the LGBTQ+ community, such as the Interview with CNN’s former CEO Richard Quest, who came out gay. From it, some fans were quick to point out that she had a soft spot for the gay community and branded her as one of them.

However, if we’re to learn from Erin’s family, she is far from gay. Indeed, she may not always open up about her personal life and husband, but being gay is sidelining the truth. Moreover, those who know follow her journalism career know for a fact that she has a soft spot for just about any other heart-wrenching story. The recent one was when she fell into tears on live television while interviewing a Coronavirus Victim.

The mother of three is pro-gay but holds her stance as a Christian. She keeps to her Irish roots and serves as a protestant and conservative evangelical with some background as a Catholic.