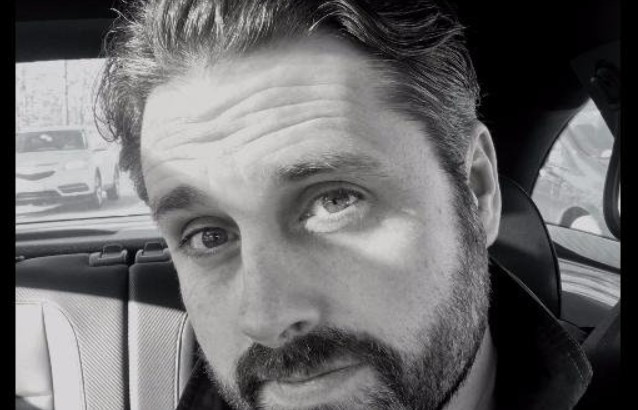 Mark Orchard is a journalist and former White House Correspondent during George Bush’s presidential reign. Despite being popular in his own right, Mark did not experience fame until his relationship with Savannah Guthrie was made public.

She is a broadcast journalist and lawyer who works for NBC News. At the height of his career, Mark covered several high-profile stories, and interviewed several key figures. He’d take time off his career in journalism after his divorce. Here is all you need to know about Savannah Guthrie’s ex-husband, Mark.

Who is Mark Orchard?

Mark Orchard is a veteran journalist who once worked as an on-sight reporter for BBC News. While he was contracted to BBC, he regularly got the chance to engage in conversation with the Bush administration. As such, he was able to break multiple breaking news, as well as deliver key information to the public.

Unlike his ex-wife Savannah, however, Mark did not get the chance to break into the world of broadcast news. Though there is no information regarding his personal life, sources say that he looks to be in his mid-50s at the moment.

His Relationship with Savannah Guthrie

Savannah and Mark Orchard are two people who shared a passion for journalism. They first met back during the hottest news story of 2005. This was the trial of legendary pop icon, Michael Jackson. At the time, he was being accused of molesting kids at his ranch.

Both Mark and Savannah had been sent by their respective media outlets to cover this story. The two hit it off and started seeing each other shortly after. Remarkably, Savannah Guthrie and Mark would tie the knot the very same year. Everything was great at the start, but however, problems starting brewing after a few years.

Being journalists, both Mark and Savannah were on really tight schedules, and so rarely got the time to focus on their marriage. Things took a turn for the worse after Savannah was given a promotion. She’d get the chance to be the network’s official white house correspondent.

In an interview, Savannah revealed that her new position was the final nail in the coffin that was their marriage. She and Mark filed for divorce in 2009 after four years of marriage.